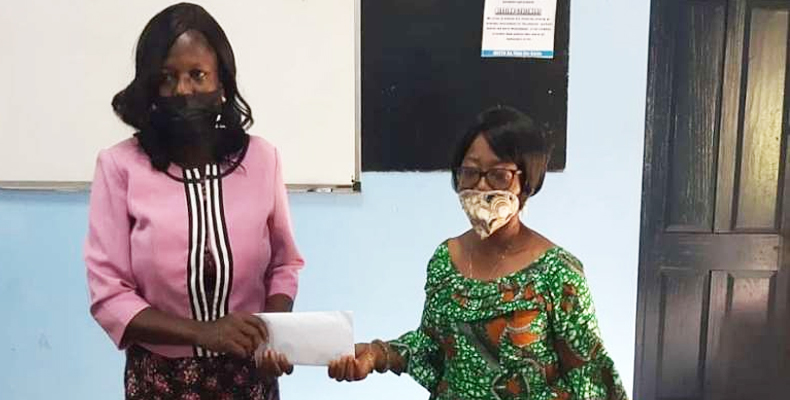 Sponsorship has been obtained for the participation of the Akropong Demonstration JHS in the National Spelling Bee.

This was made possible by a group of Friends; Dr. Stephen Asiedu, an Internist in New York, Nana Addo a Banker in the US and spearheaded by Dr. Alex Boafo, A Gynaecologist in New York and CEO and Founder of the La Constance Center for Global Health

Commenting on the Sponsorship, Mrs Ruth Tetteh the Headmistress of the School said she was grateful for the continued support of the School by Dr. Boafo and Friends and recalled the recent establishment of the ICT Center for the School. 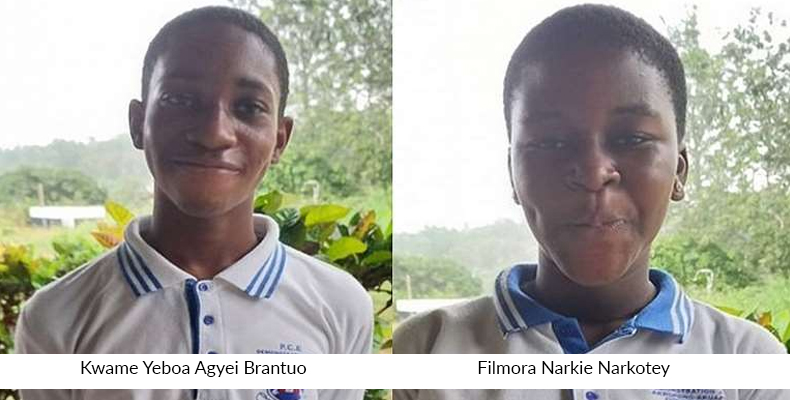 This is the maiden participation of the PCE DEMONSTRATION JHS at The Ghana National Spelling Bee Competition, but that notwithstanding, the school has contested in series of municipal Spelling Bee competitions being organised by the Municipal Education Office and the Municipal Assembly, Akuapem North emerging victorious in all.

The School hopes to lift not only the name of the school but the Akuapem North Municipality and Eastern Region of Ghana as whole.